I’ve been contemplating this article about Coronado Historic District for a long time. I couldn’t find the core for the story… something I’ve been trying hard to find before writing these days. Most of what I read is a rehash of a rehash and I believe our historic districts and homes deserve better, especially districts like Coronado. I think I’ve found it and it has a name, Dwight B. Heard.

Most everyone has heard of Heard… sorry about that. He is the namesake behind one of the finest niche museums in the world. However, as I research the history of Phoenix it becomes evident that Heard was much more and the likely catalyst that ignited Phoenix’s popularity and growth in the early 1900’s… including the development of what is now called the Coronado Historic District.

Below are a few bullet points about Heard’s impact on Phoenix’s development in the early 1900’s:

As you can see, Heard did much to make Phoenix a thriving and growing city. Without his efforts and passion it is doubtful the city would have grown like it did in the early 1900’s.

The Coronado Historic District is the result of a building frenzy that started in the early 1900’s when Dwight Heard pulled out a quarter section of land (160 acres) and began subdividing it for development. Reports suggest the opening of a new trolley car line on 10th Street, the addition of Good Samaritan Hospital in 1912 and the opening of the Arizona Academy helped create interest in what was considered a rural area. In addition, lot prices, $375.00-$650.00, were considered low. It is said combination of services and affordability made the area ideal for middle income workers who flocked to buy land and build homes.

As you can see by the subdivision information, much Coronado Historic District construction occurred in the teens and early 1920’s. Thus, many of the homes were bungalow style and early period revivals in the southwest and English style. Construction reports from the era show building was rapid with over 800 building permits filed by 1920. Naturally, much of the development halted when the Great Depression hit in 1929.

A side story to the Great Depression era in Coronado is pretty interesting. Many of the homes included rear yard garages. Many homeowner, in an effort to survive, converted the garage to living space during the depression and rented out the front house. Thus, today many of the garages are still used as living space for tenants, studios and work. Perhaps this is why we see a large number of artist owners in Coronado Historic.

After the nation recovered from the effects of the Great Depression, building began again in Coronado Historic. However, the style of building changed due to the new Federal Housing Authority’s desire for simpler, more utilitarian homes. Thus, homes built after 1935 were generally simple ranch style and often included an attached garage or carport due to the rise in popularity of the automobile. The Womack Heights subdivision is considered the first master planned development in Arizona and incorporated mass construction techniques preferred by the FHA.

Coronado Historic is hard to describe. The words that come to mind include: Unpretentious, spontaneous, urban clutter, community driven, strongly independent, artsy, alive, walkable, and friendly. The homes are on the small side as most of the homes average only 1200 sq.ft.  and sit on .18 acres lots. The over all feel, despite the vast number of homes, is intimate and cozy. Since many houses are  bungalow style you’ll find numerous front porches where homeowners often sit and enjoy the company of neighbors and friends.

Our take is there is a general pride of ownership in the area, yet not as formal as some other historic districts like Willo and Encanto/Palmcroft. This attitude may be what attracts the creative types such as artists, web designers and architects to the area as well as a growing student population from ASU’s downtown campus.

Most agree that Coronado Historic District gives better than average bang for the buck when buying a historic home in Phoenix. The smaller home sizes and lot footprints keep costs down from a price per square foot standpoint and the 7-13 block distance from light rail appears to have an effect on home values in the downtown region. It’s interesting to note the same was true back in the 1920’s when homes closer to Central Ave commanded higher prices due to trolley line access and proximity to downtown.

Each year the residents of the Coronado Historic District invite the community to see a number of the fine homes. The Coronado Historic Home Tour offers excursions into several homes and yards plus a street side festival with lots of vendors. The 2012 Coronado Home Tour celebrated the 25th (Silver) Anniversary of the event that takes place in early March each year.

We hope this article on the Coronado Historic district and its homes has been interesting and informative. If you have questions about buying or selling a historic home we are here for you. It is our passion to help people know more about the old homes that add so much to the richness of life in downtown Phoenix Arizona. 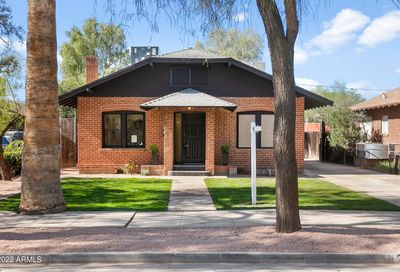 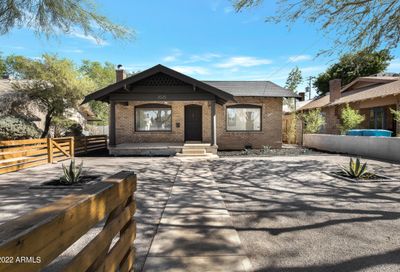 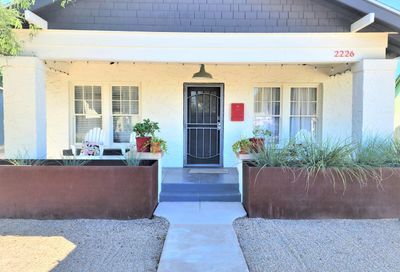 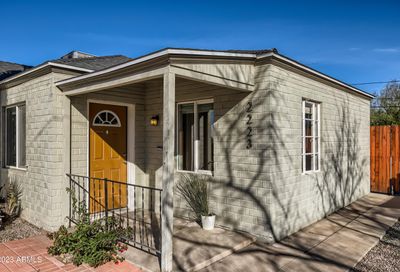 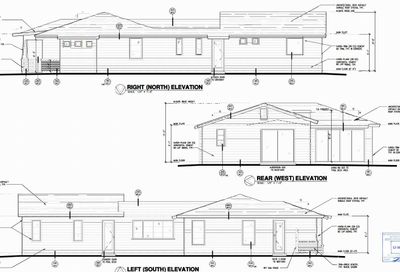 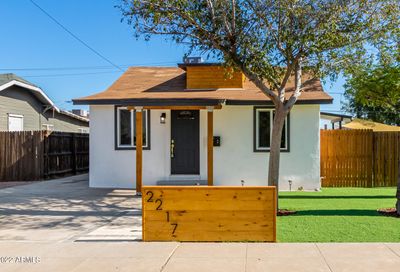 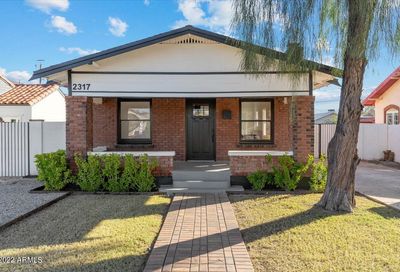 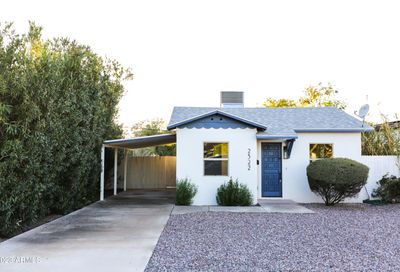 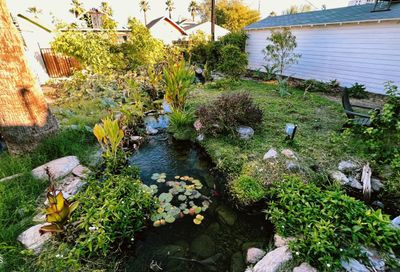 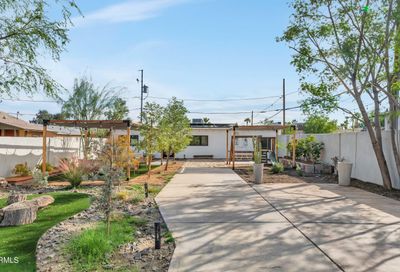 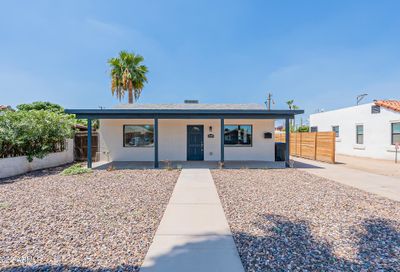 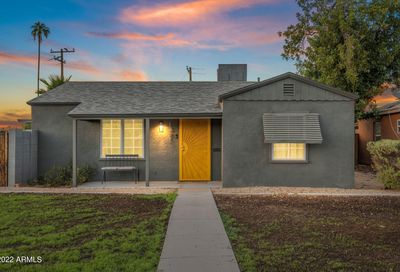 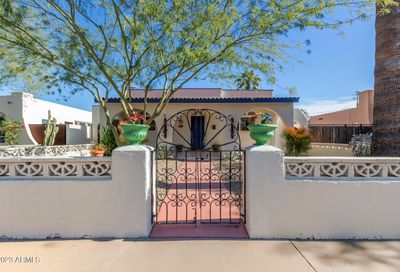 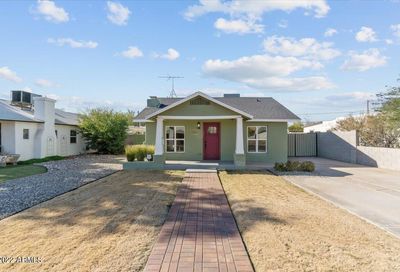 Information for this article came from a variety of sources including: ARMLS, Arizona State Archives, Phoenix Historic Preservation Office and Maricopa.gov.

Buy the new book about the Coronado Historic District by Donna Reiner and Jennifer Kitson.