One of the first neighborhoods to adopt a circular layout, North Encanto swayed from the traditional grid system popular in the early 20th century. This is also home to the most preserved Transitional/Early Ranch Style architecture in the Phoenix area.

To understand home developments like the North Encanto Historic District region we have to look at what was happening in the country and Phoenix area. The time is late 1930’s to the mid-1940’s. The nation had just emerged from the great depression and was in the thick of things with World War II. The great depression brought us the Federal Housing Authority (FHA) and this agency changed the way homes were being built.

The FHA underwrote mortgages making it safer for builders and banks to move forward with building projects. They also controlled the style of home building by imposing material and design standards. The overall result in the Phoenix area market included the construction of oh-so-many ranch style homes. They were simple, easily replicated and fairly cheap to build. The North Encanto historic district is a clear example with 434 of its 456 homes being transitional or classic ranch style homes. When you think about the fact there were no ranch style homes built prior to 1930, this figure is pretty darn amazing. FYI: The average home and lot in 1940 went for a whopping $4000.00.

The second major influence was WWII. During the war building materials were extremely scarce and heavily regulated by the US Government. Only small pockets of development critical to the war were allowed. Since the Phoenix area was home to Luke, Williams and Litchfield military bases as well as war related industrial plants including Goodyear, Alcoa and Research, we were approved for building projects including some of the subdivisions that make up the North Encanto Historic District.

Speaking of subdivisions, North Encanto Historic District is comprised of 7 separate subdivisions with the year they were plated noted below:

According to public records, the major North Encanto area builders were Broman & Chapman and Andy Womack. Broman and Chapman used the architectural services of Orville Bell and were darn brilliant marketers. There are dozens of news clippings where Broman and Chapman is mentioned. Andy Womack was important because he figured out how to hop through the WWII regulations and was able to secured home building materials and did so in both Coronado Historic and N. Encanto Historic.

We would be remiss if we didn’t mention RONS Club and Terrace House in this historic overview. In 1945 a group of naval officers lead by Guy Stillman built RONS Club (Reserve Officers of the Naval Services). Located at 17th Ave and Osborn, RONS was a social and sports club. Another social club, Terrace House, was formed and located at 16th and Osborn. Historical accounts suggest there was quite a rivalry between the clubs, especially the two organization’s swim teams. Today, RONS is a single family home and Terrace House is home to the Deaf Community Center.

Located between Osborn & Thomas and 15th & 19th Avenues, North Encanto is one of 35 recognized historic districts in the Phoenix area. Its proximity to downtown Phoenix and  neighborhood pride make it a standout neighborhood.

The neighborhood is made up of mostly ranch style homes on a non-grid street pattern referred to as radial street design. As you’ll see in our YouTube video of North Encanto Historic District, most homes have excellent landscaping and the many mature trees make the street scape quite stunning.

As with many Phoenix neighborhoods, the period between 2007 and 2011 was pretty brutal. Home prices fell in excess of 50% and many homes went to foreclosure. Some of these homes were purchased by investors who remodeled the homes while others are being held as rentals. In early 2012 the real estate market made a big upward shift and neighborhood values began to rise significantly… good news to the many home owners who stuck it out.

Below is a list of homes for sale in North Encanto Historic. Just click on the button and it will open the most current search results available. If you have questions or want to take a look at a home, just let us know. 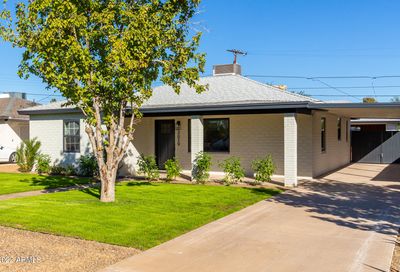 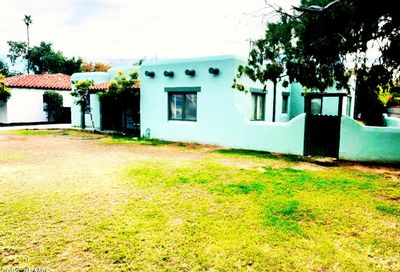 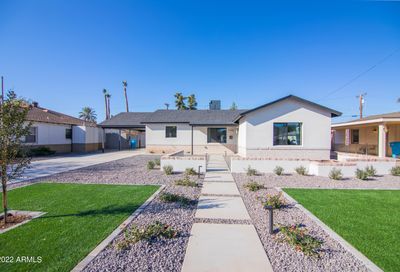 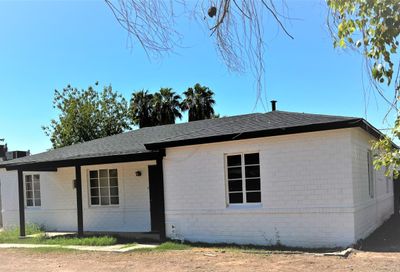 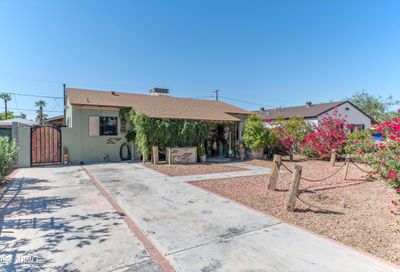 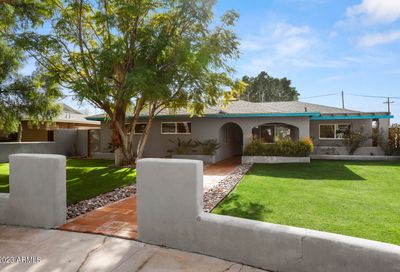