Encanto Palmcroft was one of the first Phoenix neighborhoods to consider suburban planning during development, as this community was built near the park for convenient access. Architectural styles perfectly combine traditional and southwestern flair. Some of the earliest fine homes in Phoenix were built, and still stand in Encanto Palmcroft. We first discovered the neighborhood by accident while driving through downtown Phoenix. We took a turn and suddenly felt like we were in Southampton or maybe Charleston, certainly not Phoenix. Tall rows of Palms line curving streets framing truly fantastic revival style homes from the 1920’s.

Many Encanto Palmcroft homes have two stories. Spanish Colonial Revival, Mediterranean Revival and a smattering of other architectural wonders decorate this whimsical place many call romantic and elegant. The area, as noted by its name, is comprised of two distinct subdivisions. The area south of Palm Lane is Palmcroft and the area above is Encanto. Palmcroft is the area you’ll find more stately homes and curving streets and Encanto has smaller homes and lots and more traditional roads. There is one name that comes up a lot in Phoenix’s early real estate development, Dwight Heard. Although we know him today because of the Heard Museum, many are not aware he was the owner of the Arizona Republican, now Arizona Republic, and a huge land owner/developer. Below is a bit of history about Encanto Palmcroft from the neighborhood’s historian:

Two visionaries, Dwight B. Heard and William G. Hartranft, bought 80 acres from the half-section estate of James W. Dorris to develop as Palmcroft (croft is an English term which means “little garden”). The plan they devised was a picturesque scheme of curving streets. The plat was recorded on April 27, 1927. By the end of that summer, streets had been graded and the first two model homes completed. This was Palmcroft Drive, the circle on the East. It proved an immediate success, and a year later a second Palmcroft, “Way” was platted to the West. The new Palmcroft formally opened early in 1929.

The Palmcroft subdivisions were on the south side of Palm Lane. The Encanto subdivision, to be developed on the north side of Palm Lane was the first major undertaking in real estate development by Lloyd C. Lakin and George T. Peter. The proximity of the neighborhood to the park represent an approach to suburban planning that had its roots in 18th century England. It flourished in America as the “City Beautiful” movement and evolved in Phoenix as a highly successful achievement.

If you would like to know more about Encanto Palmcroft Historic District history there is a great book written by our friend G G George. Home owners in the area tell us they love living there for many reasons. Here are but a few comments

If you’d like to learn more about this historic area, a list of homes for sale in Encanto Palmcroft can be found below: 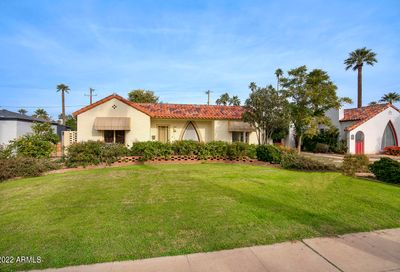 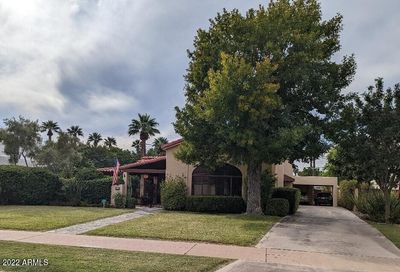 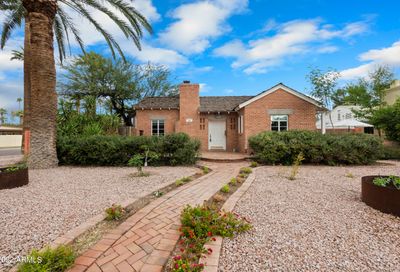 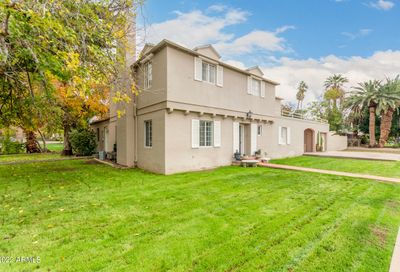 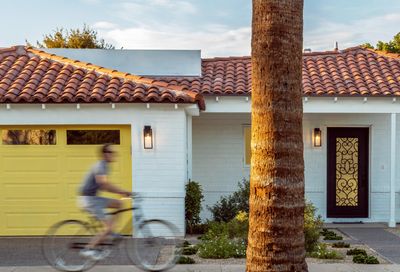 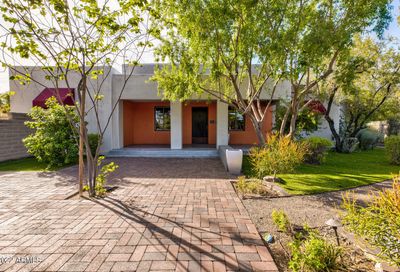