Fairview Place was platted in 1916, an aggressive move considering how “rural” the public considered the area back then. Today it is hard to imagine 15th Avenue and McDowell was ever thought of as rural, however, in the early 1900’s anything west of 7th Ave was out of the city limits, trolley car lines and decent roads. In addition, the Cave Creek wash was uncontrolled and the area was often flooded. It’s not surprising that the original developer Star Realty, built nary a home.

The 1920’s brought people and triumph to Fairview Place. The Cave Creek dam was built, cars were more prevalent lessening the need for mass transit and the growing cotton and citrus industries out Grand Avenue created jobs and housing demands.

Building in the 20’s was dominated by revival style architecture by Fairview’s new developer, FW Mathiesen. A variety of English Tudors, Spanish Revival, and Southwest style homes were built and still stand today.

A second growth cycle began in the late 1930’s after the effects of the Great Depression subsided. The newly created FHA had a dominating effect on home building and architectural styles causing a shift away from period revival style homes to less complex and costly transitional ranch, Bungalow and many Provincial Ranch style homes that dominate the Fairview Place historic district today.

Fairview Place Historic District was home to several notables of the time including:

Fairview Place Historic District in Phoenix AZ is home to some wonderful houses priced a bit lower than the average.

Fairview Place historic district was included in the Nation Historic Registry in 1994 when the City of Phoenix took a stance on the protection of its vintage neighborhoods. Approximately 330 homes with 14 noted architectural styles make up the district.

Homes in Fairview Historic have been considered great values, especially when compared near-by homes in Encanto Palmcroft, Willo, FQ Story and Del Norte Place. The narrower lots, density of ranch style homes and farther access to light rail/Central Ave likely combined to make it less smart. However, that is changing.

Fairview Place is seeing a lot of activity as downtown Phoenix real estate has emerged from the 2007-2011 real estate crisis. We feel there are a number of reason including:

We think Fairview Place Historic District offers affordable historic living. The district has many fine homes and its proximity to downtown’s offerings is an obvious plus. The Urban Team is more bullish on homes on

What it seems to lack is an identifying quality and, for lack of a better word, brand. Willo is noted for the annual historic tour, Encanto/Palmcroft has its elegant homes, Coronado has 1st Friday and a lot of community businesses. It is hard to put an identifier on Fairview. Personally, we’d encourage the neighborhood to identify its “SELF” and perhaps creates it’s own Home Tour with some differentiating hallmark. Perhaps a tour around Valentine’s Day to celebrate the love people have for their homes and neighborhood. We have no doubt the home owners could brainstorm and come up with something special and amazing.

We update the list of homes for sale in Fairview each and every day. If you find one you like, let us know
and we’ll make an appointment for you to take a peek inside. 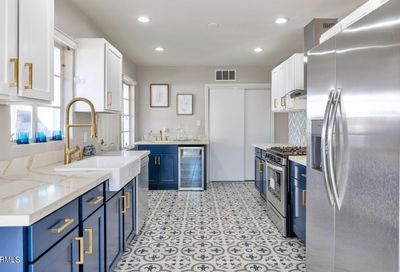 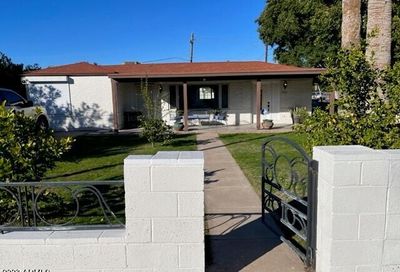